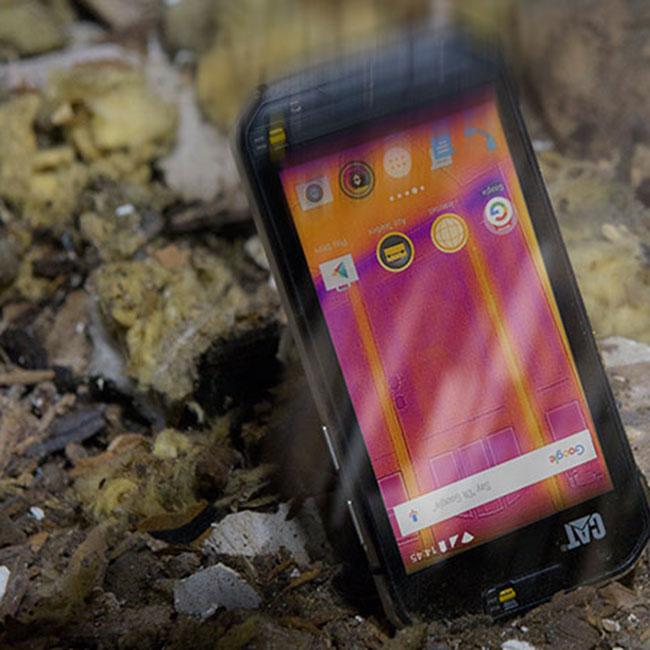 In a hugely competitive rugged mobile device sector, the challenge was to launch the new Cat B15 device from Bullitt Mobile Ltd, a global licensee of Cat phones, for Caterpillar Inc.

Following a messaging workshop, we defined the proposition, target markets, and value it brought to its consumer and business audiences, and planned to launch the phone at Mobile World Congress (MWC). Positioning it around being the most progressive, durable & rugged device available on the market at the time, we aimed to capture the attention of the consumer technology, national and B2B media. Playing up the device’s ability to withstand a significant drop, being submerged in water, as well as being dustproof and scratch resistant, journalists and analysts alike were intrigued to discuss and play with the device at Mobile World Congress.

Around MWC, this rugged device received rave reviews following the UK and European interviews that we set up. The device received volumes of quality media coverage in the national, gadget, consumer, sporting and B2B construction media. At MWC, one national technology Pan-European journalist tested the devices’ strength, by throwing it a great distance and height – it survived! Beyond the media acclaim, the business saw positive spikes and sales around the launch.

Find out what we can do for your business. Get in touch.